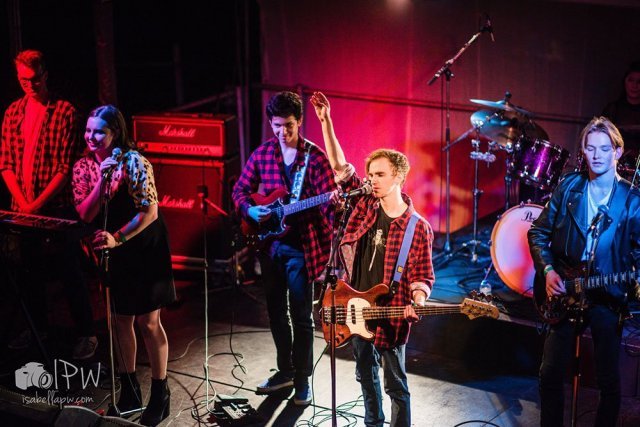 Union Rocks Out at Bandfest

Belting out some absolute classics including Sweet Child O Mine (Guns & Roses), Blister in the Sun (Violent Femmes) and Seven Nation Army (White Stripes), you’d be mistaken for thinking this group had been performing together for years but these 8 performers only came together at the start of semester. Included in their set list was an original that was written by Bandfest convenor, Ethan Young after being inspired by various Australian progressive rock songs.

The prize for coming in the top 3 placings was an opportunity to play a gig at Oh Hello in Fortitude Valley. Shortly after Union had finished there set, very early in the night, the band was approached by a representative from Oh Hello asking Union to perform at Oh Hello regardless of the result. Finishing in fourth place, the Union band couldn’t be happy with their performance and thank everyone who came along to support them!

Congratulations Tom, Oscar, Trisanna, Chloe, Ashley, Georgia, Corey and particularly Ethan, for your impressive efforts and fantastic result! We look forward to seeing you rock out at Oh Hello later this year.

If you missed them at Bandfest, check out the Union band’s full set HERE! 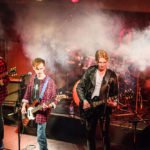 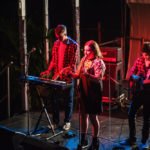 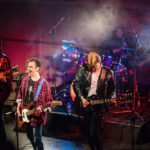 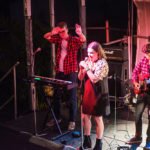 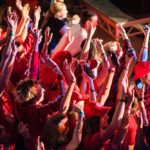